StateImpact Oklahoma is a partnership among Oklahoma’s public radio stations and relies on contributions from readers and listeners to fulfill its mission of public service to Oklahoma and beyond.

Seven landowners filed a class-action lawsuit this week to prevent wind turbines from being built near their homes in Canadian and Kingfisher counties. In the complaint, which is embedded above, the landowners claim that planned wind farm projects controlled by Virginia-based Apex Clean Energy would create a nuisance, devalue their property and adversely affect their health. 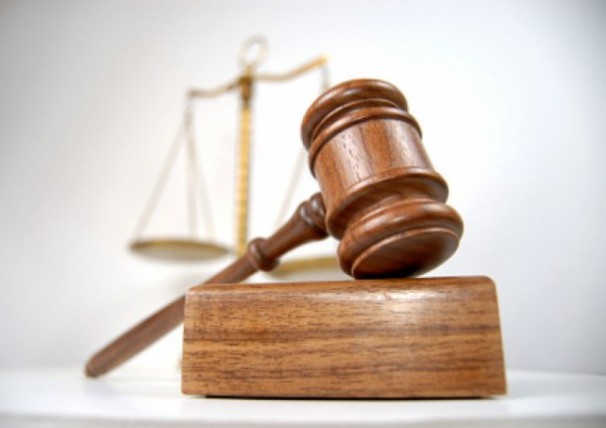 An organization that opposes wind projects in the two counties, the Oklahoma Wind Action Association, brought the lawsuit on behalf of the landowners. The suit was filed Aug. 27 in the U.S. District Court for the Western District of Oklahoma.The landowners who brought the lawsuit all live within three miles of the planned wind farm, and, in many cases, own property within the “no-build” zone of the planned locations of the 500-foot-tall turbines.
From the complaint, with bullets added for readability:

The wind energy industry is booming in Oklahoma, which was the country’s fourth-largest wind-power producer in 2013. But there has been considerable resistance to some wind farm projects, including the Apex projects planned for Canadian and Kingfisher counties.

In December 2013, officials in the nearby city of Piedmont approved an agreement with Apex to settle a heated, year-long fight to block wind farm construction near the city. Officials in Kingfisher, too, are negotioating with Apex on a similar setback agreement, according to the lawsuit.

On Sept. 11, the Oklahoma Corporation will hold its first public meeting to discuss potential statewide rules for the wind energy industry, an action requested by Sen. President Pro Tempore Brian Bingman, R-Sapulpa, which was spurred by vocal opposition to proposed wind farm projects in Osage and Craig counties.

Kent Dougherty, Director of Development at Apex, declined to comment specifically on the lawsuit, but said the company has a “proven track record” in addressing community concerns.

“Numerous third-party studies on the impact of wind turbines on both health and property values repeatedly demonstrate that there are no measurable impacts,” he tells StateImpact in a written statement.

To access the original article, and the court document filed go to http://stateimpact.npr.org/oklahoma/2014/08/27/residents-file-class-action-lawsuit-to-block-wind-turbines-near-kingfisher/