OPEN LETTER –A response to Mr Crockett’s closing comments at the final public meeting and presentation of the Cape Bridgewater Acoustic Study by Mr Steven Cooper. 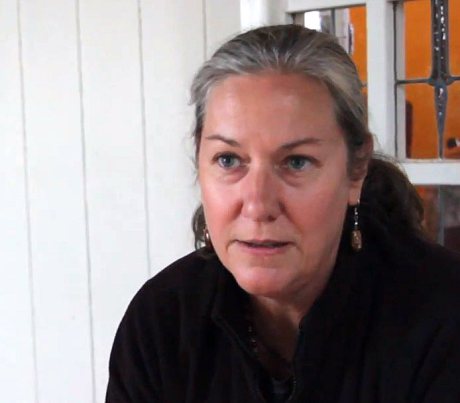 I am one of the six residents who voluntarily took part in good faith in the Pacific Hydro Commissioned Acoustic survey conducted by Steven Cooper. I did so to collaboratively assist finding resolution of problems that Pacific Hydro had previously publically recognised and failed to fix.

Assisting at considerable cost to my own personal health and wellbeing, and against the medical advice and recommendation of a number of my treating doctors’ and health professionals that I should leave my home at Cape Bridgewater to remove myself from clear adverse health impacts which they recognised obviously result directly from exposure to wind turbines.

I have been adversely impacted for six years and Pacific Hydro have been made well aware of the severity of the complaints for many years, including particularly regular sleep disturbance, resulting in chronic and prolonged sleep deprivation due to the noise and vibration emissions. Sleep disturbance was one of the major sensations listed in my diary of symptoms and observations for the Cooper acoustic investigation.

Sleep disturbance is recognised and acknowledged by the World Health Organisation as an adverse health impact.

‘Demonstrating a commitment to zero harm, showing respect, compassion and consideration for others, empowering people, leading by example, being accountable’ are the stated corporate values and behaviours of Pacific Hydro. This code of practice is inconsistent and vastly differs with the actions of its Executive Managing Director Lane Crockett, undoubtedly directed by Industry Super Funds the owners and the Pacific Hydro Board.

Pacific Hydro is ignoring their legal, ethical and moral responsibilities for the serious noise nuisance they directly cause at Cape Bridgewater and currently cause to the residents of South Portland.

Briefly, they have stolen years from people’s lives, shattered families, destroyed our perceptions of rural community and are denying the direct causal relationship between their wind turbines and the serious adverse health effects which we residents have been reporting and which our doctors have been recognising and diagnosing since the turbines started operating 6 years ago.

I am appalled at the irresponsibility and inhumane response by Pacific Hydro and its staff to legitimate noise complaints.

Its time they were held accountable. It is time for noise regulations in Australia to protect people from industrial noise harm.