It is with profound regret that the Waubra Foundation has learned of the death of our first Patron, Alby Schultz. 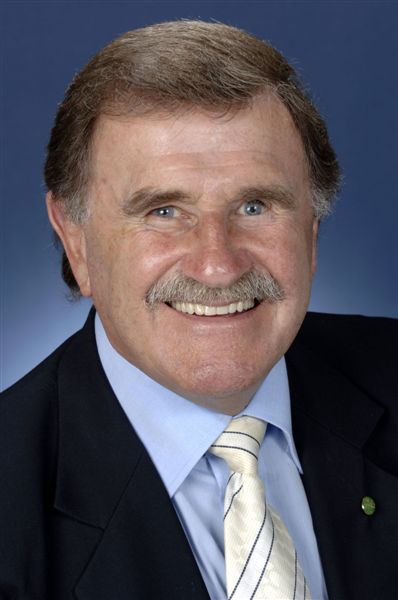 Alby was a strong and fearless spokesman for the many families around Australia suffering from the effects of living in close proximity to wind turbines, well beyond residents in his own electorate of Hume. At a time when it was hard to persuade rural politicians to listen to suffering constituents, Alby was one of the few who did. He listened, engaged in independent investigation, and then advocated on behalf of the victims.

In the early days of the Foundation’s life, to say anything detrimental about wind energy took courage, as the wind industry were quick to smear such individuals as ‘anti renewables’. Alby understood that there were serious health impacts and the protection of the health of rural residents was a subject he was passionately committed to. Indeed, in defence of the scurrilous and defamatory attacks on the Foundation’s CEO, Alby made a speech in the House, defending her integrity.

The Foundation’s board wish to express their deep gratitude to and respect for Alby, and offer their sympathy to Glo, their children Dean and Grant and their five grandchildren.