How are these Biological Phenomena Relevant to Wind Turbine Noise Exposure? 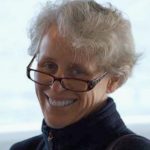 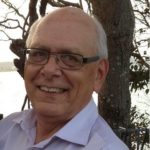 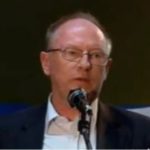 Q Are these issues related, and if so, how?
A Yes, via acute physiological stress events.

HOW they are related is the subject of this presentation

Why is sensitisation to noise and vibration important?

From a public health perspective, sensitisation of individuals to noise will predictably lead to worsening individual health outcomes, especially via the well known disease pathways associated with chronic stress, and chronic sleep deprivation.

What is the Australian field evidence of worsening health & sleep in WTN exposed? 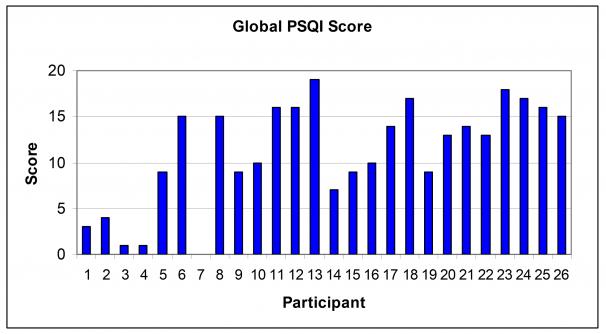 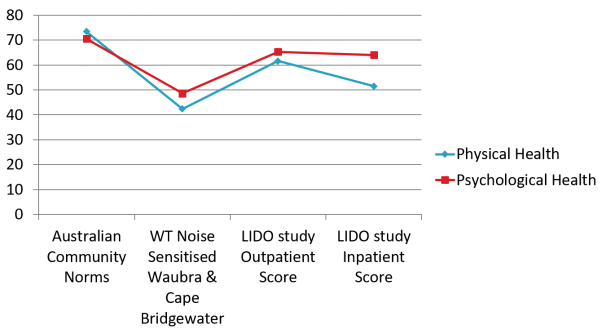 Two groups of seals – exposures same dB (underwater), but different noise character – impulsive (pulses) vs slow rising. It was the pulsing noise which resulted in sensitisation – the slow rising sound showed no change in observed behaviour with repeated acoustic stimulus.

What is the Startle Reflex (SR)?

“The startle reflex is a physiological phenomenon, originating in the caudal brainstem, which can be elicited by an unexpected stimulus. It includes two responses: the initial motor response and a second orienting response”

The response originating in the caudal brainstem means the SR cannot be due to a nocebo effect, which will instead originate in the cortex or “thinking” centre of the brain. The initial motor response includes the reaction of the heart as part of the neurological reflex “fight flight” component – demonstrated by a sudden rapid increase in heart rate.

Clinical clues that SR is being activated in WTN exposed people

This could be particularly important for WTN exposed people if their acoustic, vestibular, and tactile / pressure sensors are being activated suddenly, and concurrently.

Examples of pre existing PTSD, with rapid triggering of PTSD symptoms from WTN

“Overall, the literature suggests that disturbed REM or non- REM sleep can contribute to maladaptive stress and trauma responses and may constitute a modifiable risk factor for poor psychiatric outcomes. Clinicians need to consider that the chronic sleep disruption associated with nightmares may affect the efficacy of first-line PTSD treatments, but targeted sleep treatments may accelerate recovery from PTSD. The field is ripe for prospective and longitudinal studies in high-risk groups to clarify how changes in sleep physiology and neurobiology contribute to increased risk of poor psychiatric outcomes.”

Smith et al – WiTNES small pilot study reported in 2016
“initial investigation into the particular acoustical characteristics of wind turbine noise that might have the potential to disturb sleep”.

A Repeated stimulation of the startle reflex (SR) by a trigger (or triggers) leads to increasing WTN sensitisation, with ongoing exposure. If SR occurs during sleep, repeatedly, in the context of sensitisation, there is a downward spiral in physical and mental health, with poor quality and disrupted REM sleep at its core. PTSD appears to be one consequence of prolonged exposure for some people.

What are the Acoustic Triggers for SR?

Evidence from the 2016 WiTNES study by Smith et al – is it strong (dynamically pulsed) amplitude modulation?

Geoff Leventhall’s evidence to the 2015 Australian Senate Inquiry Canberra hearing on 23 June, 2015 “I think that the most important aspect of wind turbine noise-which I said in the paper I published nearly 10 years ago-is the amplitude modulation…because this is what upsets people”.

“Wind Turbine Syndrome, I propose, is mediated by the vestibular system-by disturbed sensory input to eyes, ears, and stretch and pressure receptors in a variety of body locations. These feed back neurologically onto a person’s sense of position and motion in space, which is in turn connected in multiple ways to brain functions as disparate as spatial memory and anxiety. Several lines of evidence suggest that the amplitude (power or intensity) of low frequency noise and vibration needed to create these effects may be even lower than the auditory threshold at the same low frequencies. Re-stating this, it appears that even low frequency noise and vibration too weak to hear can still stimulate the human vestibular system, opening the door for the symptoms I call Wind Turbine Syndrome.”

“The crux of the matter is that despite all the evidence that there are a whole lot of factors which affect noise sensitivity and noise annoyance; if there is an acoustic trigger which stimulates the startle reflex, and this happens repeatedly, a train of events is set in motion leading to sensitization which is a one way street to worsening health and quality of life. It is the classic biological positive feedback loop, which reinforces the harm.”

What happens when someone is noise sensitised?

Cooper’s latest work presented earlier to the ASA contained details of a series of 9 noise sensitised people exposed to inaudible pulsing (“dynamically pulsed amplitude modulated”) sound which had previously been recorded from a bedroom near the Cape Bridgewater Wind Farm. The sound did not include infrasound frequencies, but was instead low – mid frequency sound between 30 – 1200 Hz, at or below the threshold of hearing and had a contribution of 12 dB(A) in a background level of 23 dB(A) (ie would normally be described as inaudible).

This small pilot double blind provocation study provides scientific evidence that when noise sensitised people describe symptoms and sensations including the sensation of “pulsing” they are not imagining their symptoms, nor are they making them up. Rather, their brain and body are reacting in a reproducible way to the WTN stimulus present in the environment.

The Consequences of Noise Sensitisation

At the individual level

At the family level

At the community level

Where to from here?